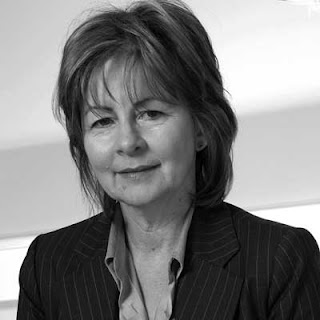 She now runs her own consultancy called Sustainable By Design and in truth she doesn't need bigging up by me because she has a CV that might be described a glittering if you were that way inclined. And now to top it off, she has been awarded an OBE in the New Year's Honours List. Well done, Lynne.
Posted by Mark Brinkley