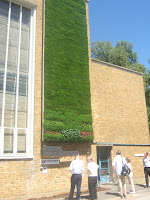 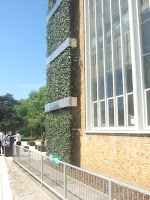 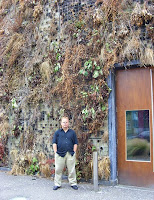 So I thought it would be a good time to offer it an Eco Bollocks Award. Haven’t done one for a while and this seems to me to be a pearl.
Posted by Mark Brinkley