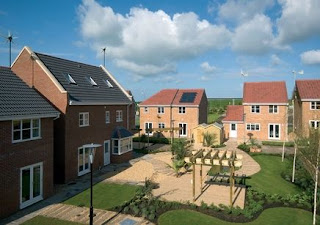 • Micro CHP: two units fitted, both Whispergens. One produced 11,000kWh of heat and 680kWh of electricity, the other 9,600kWh heat and 260kWh of electricity: the difference between them is explained by the different lifestyles of the occupants, but interesting to note that the average power:electricity ratio is 20:1, only half as good as the Carbon Trust survey results.
Posted by Mark Brinkley